People with lower household wealth (or socioeconomic status) have a higher risk of many diseases, including heart disease, diabetes, and depression. They also have shorter lifespans. Some lifestyle factors may play a role. For example, people with lower incomes have higher rates of smoking. However, other factors—including chronic stress and reduced access to resources—also likely contribute, according to the National Institute on Aging (NIA). 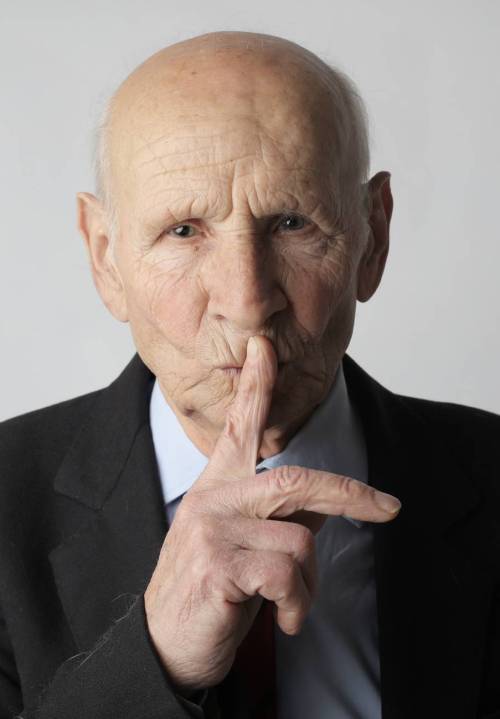 Photo by Andrea Piacquadio on Pexels.com

Less is known about how socioeconomic status influences the general aging process. To look more closely at this question, Drs. Andrew Steptoe and Paola Zaninotto from University College London followed more than 5,000 adults, aged 52 and older, for 8 years beginning in 2004. The team broke the study participants into four groups based on household wealth.

The researchers measured 19 different outcomes. These fell within six general “domains” of health: physical capabilities, hearing and vision, inflammation and organ health, cognitive functioning, emotional well-being, and social engagement. They then compared changes in these health domains over time between the four groups. The study, which was funded in part by NIH’s National Institute on Aging (NIA), was published on June 15, 2020, in the Proceedings of the National Academy of Sciences.

Differences in health between the groups were seen in all the domains over time. All four measures of physical capability declined more in the groups with less wealth. For example, people in the lowest wealth group had a 38% greater reduction in walking speed over 8 years compared to those with the highest wealth.

Almost 16% of people in the lowest wealth group reported developing problems with vision over the course of the study, compared to about 10% of people in the wealthiest group. The groups with lower wealth showed higher levels of inflammation markers over time and greater decline in lung function.

People in all the groups showed a drop in cognitive function—the ability to clearly think, learn, and remember—over the course of the study. However, larger reductions were seen in the group with the least wealth. People with less wealth also reported greater reductions in their enjoyment of life over time and more symptoms of depression.

These trends continued in measurements of social engagement. People with more wealth were more likely to keep up with social activities over time, including volunteering and maintaining friendships, than people with less wealth.

The declines seen were independent of participants’ age, gender, ethnicity, or education received, and whether or not they had grown up in poverty. Almost all of the associations remained after the researchers accounted for other factors that can affect health during aging, such as smoking, whether or not participants were married, and self-reported overall health.

“We know that people of lower socioeconomic status are at increased risk of disease in older age, but it has not been clear whether they are also at risk of a faster decline in age-related function not directly related to health conditions,” Steptoe says.

These results add to the growing evidence showing that socioeconomic status can affect physical and mental health over time. However, more study is needed to understand how wealth impacts the aging body and mind.