Harvard Medical School recently noted that eating plant-based protein may help you to live longer, according to a new study. 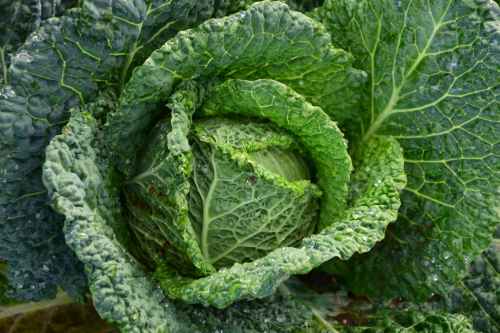 The study included 70,000 Japanese men and women ages 45 to 74 with no history of cancer, heart disease, or stroke. They filled out detailed diet questionnaires at the start of the study and again every five years.

After an average of 18 years, researchers found no clear association between animal protein intake and longevity. (Of note, most of the animal protein in the typical Japanese diet comes from fish, not red meat.) But participants who ate the most plant-based protein — mainly from grains, soy products, and vegetables — had a lower rate of death compared with those who ate the lowest amounts.

In addition, substituting plant protein for animal protein (mainly red or processed meat) was linked to a lower risk of dying from heart disease or cancer. The study was published online by JAMA Internal Medicine.

3 responses to “Prolong your life with plant-based protein? – Harvard”