At the risk of being called cannabis-crazy, I thought this item on possible negative effects of marijuana to be worthwhile.

Summary: Prenatal exposure to THC makes dopamine neurons hyperactive and increases the sensitivity to the behavioral effects of the compound during pre-adolescence. This may increase the risk of developing schizophrenia later in life. However, treatment with pregnenolone, a drug under clinical trials for ASD, cannabis use disorder, and schizophrenia, appears to correct the brain abnormalities and behavioral problems associated with prenatal cannabis exposure. Source: University of Maryland School of Medicine 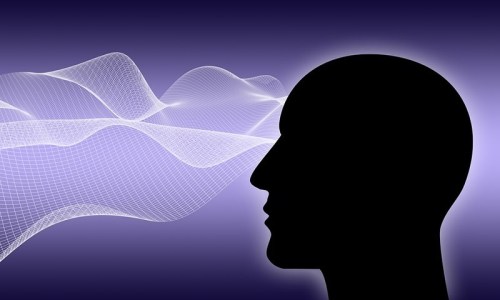 The researchers were able to correct these behavioral problems and brain abnormalities by treating experimental animals with pregnenolone, an FDA-approved drug currently under investigation in clinical trials for cannabis use disorder, schizophrenia, autism, and bipolar disorder. The image is in the public domain.

As a growing number of U.S. states legalize the medicinal and recreational use of marijuana, an increasing number of American women are using cannabis before becoming pregnant and during early pregnancy often to treat morning sickness, anxiety, and lower back pain. Although emerging evidence indicates that this may have long-term consequences for their babies’ brain development, how this occurs remains unclear. END_OF_DOCUMENT_TOKEN_TO_BE_REPLACED

How about standardizing units for cannabis to improve mental health – Study

I smoked weed around 50 years ago when I had a lot of jazz musician friends. I would also guess that there is little comparison between the marijuana that is available today with what we had back then.

Introducing and prescribing standard units for cannabis, which make people aware of the concentrations of THC in the product, could help improve mental health treatments and outcomes. Source: University of Bath

Despite widespread use of the drug around the world and increasing moves to legalize its sale for recreational consumption, standard units – which have been commonplace for alcohol for many years – have never been adopted in health guidelines for cannabis. 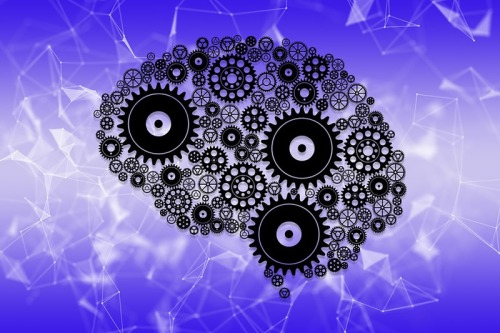 The authors show that in countries where cannabis is legally sold, such as Canada, the number of standard units a product contains could be easily added to existing labels on product packaging. The image is in the public domain.

The researchers, from the Addiction and Mental Health Group at the University of Bath with collaborators from King’s College London, UCL and the Australian Catholic University in Melbourne, suggest that more needs to be done to make users aware of the dose of ‘THC’ – the drug’s main psychoactive component. END_OF_DOCUMENT_TOKEN_TO_BE_REPLACED

Regular readers may remember that I suffer from a severe case of osteoarthritis in my hands. Mine is situated at the base of my thumbs, so it usually hurts me to use my hands. I wrote about this on another venue and someone suggested CBD oil for pain relief. Being completely ignorant of it, I checked it out on the web and have ordered some from Amazon. I will let you know in a subsequent post how/if it worked. Meanwhile, here is what Medical News Today had to say about CBD oil.

Recent studies suggest that cannabidiol oil (CBD oil) could play a role in the treatment of arthritis. What are the benefits of CBD oil and are there any side effects people considering using it should be aware of?

CBD oil, also called hemp oil, is an oil made from an extract from cannabis plants. Some people use CBD oil to relieve pain associated with chronic conditions, such as arthritis.

What is CBD oil?