A new analysis from a Brown University team shows a connection between eating fish and developing skin cancer, and the researchers say bio-contaminants like mercury are a likely cause.

Eating higher amounts of fish, including tuna and non-fried fish, appears to be associated with a greater risk of malignant melanoma, according to a large study of U.S. adults published in the journal Cancer Causes and Control.

“This study is important because it’s very large and it’s prospective by design, meaning that fish intake was assessed before the development of cancer,” said author Eunyoung Cho, an associate professor of dermatology and epidemiology at Brown University. “Although fish intake has increased in the U.S. and Europe in recent decades, the results of previous studies investigating associations between fish intake and melanoma risk have been inconsistent — our findings have identified an association that requires further investigation.”

The researchers found that compared to those whose median daily fish intake was 3.2 grams (.11 ounces), those whose median daily intake was 42.8 grams (1.5 ounces) had a 22% higher risk of malignant melanoma and a 28% increased risk of developing abnormal cells in the outer layer of the skin only — known as stage 0 cancer or melanoma in situ. A serving size of cooked fish is approximately 140-170 grams (5-6 ounces); a can of tuna is 142 grams (5 ounces).

As a person who has suffered from three skin cancers, I have become very sensitive to sun exposure. I carry a sunblock stick to use on my face for winter bike rides. So, I was surprised to learn that many ‘health’ clubs offer tanning beds. You can read about my cancers on my Page – Skin cancer facts in general and my three skin cancers in particular.

The end of 2019 brings with it holiday gatherings, school vacations, and the annual tradition of New Year’s resolutions – with some of the most common resolutions being to exercise more and lose weight. Popular gym chains across the country capitalize on the broad desire to get healthy in the New Year with persuasive post-holiday marketing campaigns, but they’re also undermining public health warnings about the dangers of indoor tanning, according to a new study from UConn researchers published today by the Journal of the American Medical Association (JAMA) Network Open.

END_OF_DOCUMENT_TOKEN_TO_BE_REPLACED

Consider this a ‘don’t let this happen to you’ post. As a skin cancer sufferer, I wanted to share this information with you.

I have had three basal cell carcinomas surgically removed in the past few years. You can read the details on my Page Skin Cancer Facts and My Three Skin Cancer Surgeries in Particular. My dermatologist told me, “There is no such thing as a healthy tan.”

Melanoma is an odd duck. The website Second Opinions points out that “During the 1980s and early ’90s more than a dozen studies compared histories of sunburn in patients with melanoma and controls. But differences in design and definition of sunburn make it difficult to quantify a single estimate of risk.”

“There is five times more melanoma in Scotland on the feet than on the hands. And melanoma in Orkney and Shetland is ten times that of the Mediterranean islands.” 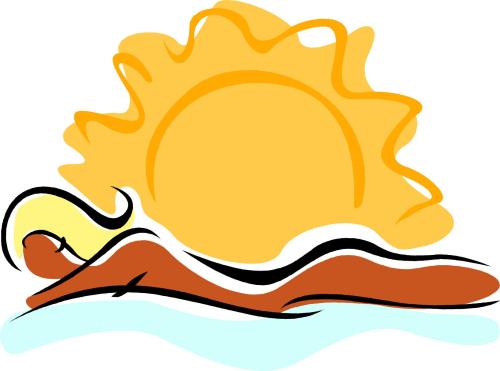