Early to bed, early to rise makes a man healthy, wealthy and wise, Ben Franklin. famously said.  If that man gets himself outside in the early morning sun, he may also enjoy other substantially healthy benefits.

I was excited to learn that while I am out riding in the early morning sun, I will be enjoying some other very healthy benefits. 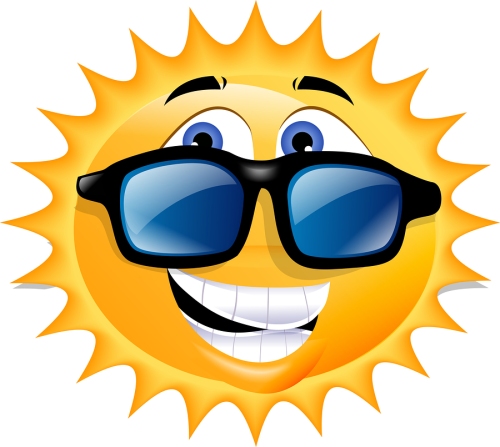 Dr. Phyllis Zee and other researchers from Northwestern Memorial’s Feinberg School of Medicine recently published a study showing in effect that morning sunlight makes you healthier.

According to the study “Light exposure can influence sleep and circadian timing, both of which have been shown to influence weight regulation.”

The early morning bright lights also wake us and lift our mood which may prompt us to make healthier decisions through the rest of the day.

The study included 54 people for an entire week. Those who spent more time in early morning sunlight were leaner than the ones who got their light exposure later in the day.

Dr. Zee said that the early morning light has more blue which is a more powerful stimulus for your brain. This compares with the red and orange light that we tend to get later in the afternoon.

In case you didn’t know, blue light is melatonin-suppressant. Melatonin is the hormone that starts to put us to sleep. If it is suppressed, we don’t feel as tired and will not fall asleep very easily.

So get out there and get some of those early morning rays. You will start your day on a positive note and feel better the rest of the day.

On the other end of the time spectrum, I have recently learned that TV screens, iPads and computers emit a lot of blue light. That is why working on your computer just before going to bed can make it more difficult to fall asleep. I wear blue blocker sunglasses when I work on my computer late to keep it from interfering with my falling asleep. They seem to work.

What Should I Know About Colon Cancer?

Some 143,460 new cases of colorectal cancer are found each year. Your lifetime risk of coming down with it is around five percent as one in 18 Americans gets it. The mortality rates are approximately 50 percent for all cases. The outcome is very much related to the stage of the disease at diagnosis. So, detection of early stage tumors should improve prognosis. Carcinomas generally begin as polyps so their removal should reduce cancer incidence. So says Dr. Barbara Jung, Associate Professor of Medicine at Northwestern University Feinberg School of Medicine.

Colon cancer remains common and deadly. Effective screening measures are available. Any test is better than no test. Finally, family history is important. 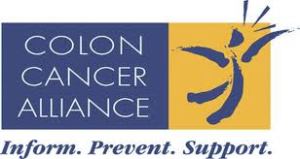 Dr. Jung was speaking before the Northwestern Memorial Healthy Transitions Program®. Despite some of the bleak aspects of her subject, she concluded with something very positive. She said that exercise and a good diet have been shown to reduce colon cancer. Vegetarians are found to have less colon cancer. She said there were good studies to document the effectiveness of exercise in protecting against colon cancer.

The National Cancer Institute at the National Institutes of Health said in a report, “What is the relationship between physical activity and colon cancer risk?
END_OF_DOCUMENT_TOKEN_TO_BE_REPLACED