Meditation or Exercise Can Reduce Cold and Flu Symptoms – Study

There is good news for when we head into cold and flu season. The July Issue of Annals of Family Medicine reports that meditation and exercise reduced acute respiratory illness in a study group. 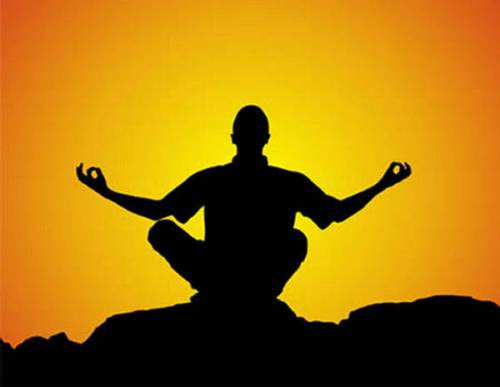 I must confess it is most gratifying to see some of our blog recommendations have more positive results beyond the ones we originally suggested.

A study of 150 patients, all over age 50, had the population broken into three groups. The first group was trained in mindful meditation, the second did eight weeks of brisk walking or jogging and the third control group did neither.

Scientific American Mind reported, “Lab tests confirmed that the self-reported length of colds correlated with the level of antibodies in the body, which is a biomarker for the presence of a virus.”

So, if you have been dreading the upcoming sick season, you have reason to smile. If you are already exercising or meditating, you will likely experiece less severe afflictions this winter. And, you can commence on an exercise or meditation program and feel better in more ways than one.