Plant-based dietary patterns are becoming highly recommended, but not all “plant-based” foods are healthy, according to experts at Tufts Health & Nutrition Letter. 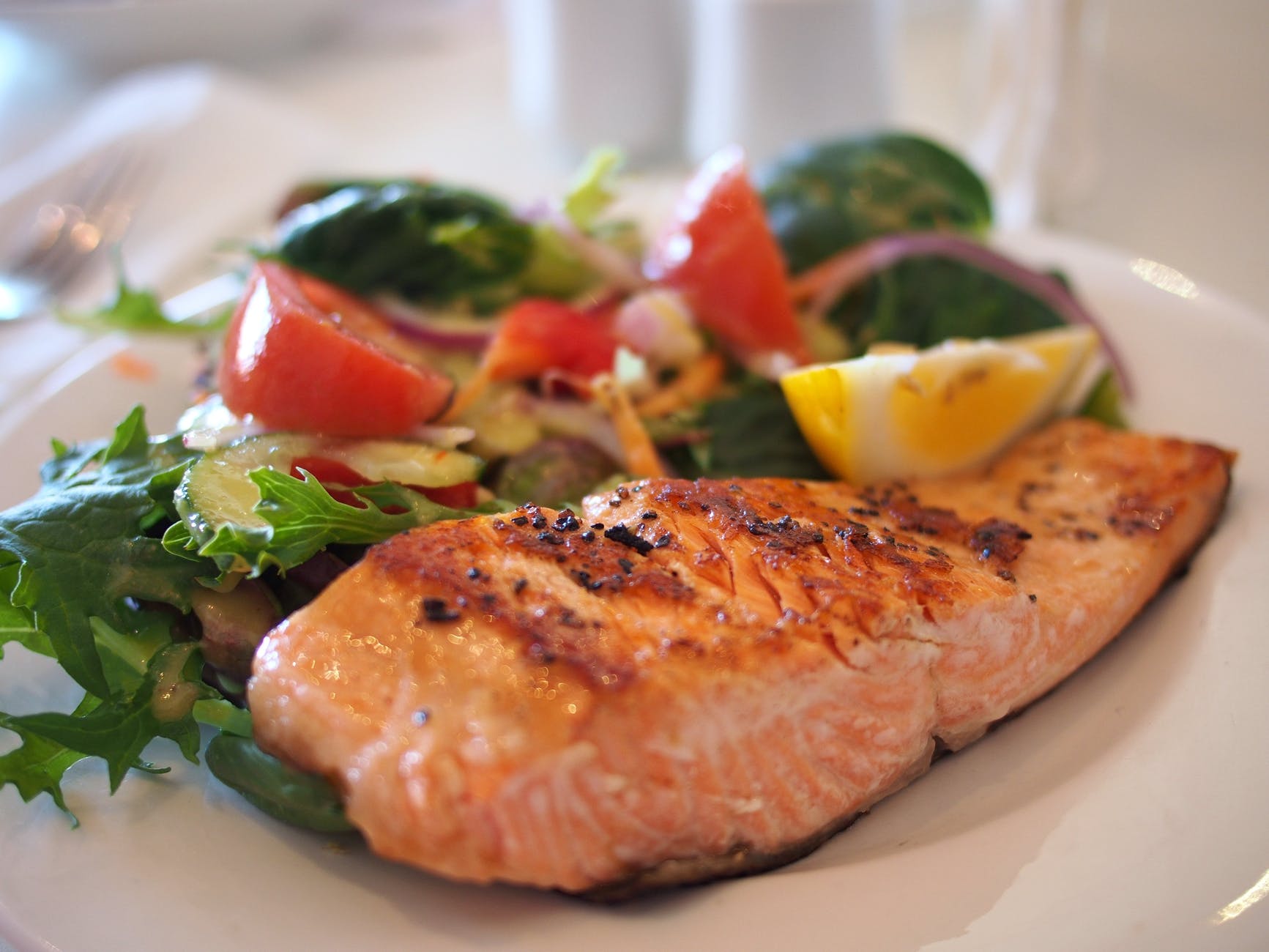 Experts agree plants should make up a large part of a healthy dietary pattern. Humans eat plant roots (carrots and radishes), stems (asparagus and celery), leaves (leafy greens), seeds (including whole grains), flowers (broccoli, cauliflower, artichoke), and the seed-bearing “fruits” of plants (including fruits, vegetables, beans, and nuts). All are packed with important health-promoting nutrients, and countless studies have found associations between consuming diets higher in unprocessed plant foods and lower risk for a wide range of disorders such as cardiovascular disease, cancer, obesity, and diabetes. But recommendations to eat a “plant-based” diet can be misleading. “I really dislike the term plant-based to describe a preferred or healthy diet,” says Dariush Mozaffarian, MD, DrPH, dean of Tufts’ Friedman School of Nutrition Science and Policy and editor-in-chief of Tufts Health & Nutrition Letter. “Not all animal-based foods are bad, and most of the worst things in the food supply are technically plant-based.” A vegetarian diet built on pizza, macaroni-and-cheese, and baked goods may be “plant-based,” but it’s far from a healthy dietary pattern.

Plant-Based Hazards: Wheat is a good example of how a “plant-based” food can become a poor nutritional choice: A whole grain of wheat contains a fiber-rich outer coating (bran) that provides phytochemicals and vitamins (including niacin and B6); a germ rich in thiamin, folate, a number of minerals, and healthy fats; and an endosperm that is mainly starch. When wheat is refined to make white flour, both the bran and the germ are removed, and the fiber, 20 percent of the protein, and many nutrients go with them. To partially compensate for this, the government requires refined grains be enriched (have some of the nutrients, including thiamin, niacin, riboflavin, folic acid, and iron, added back).

“Much of what is harmful in the food supply (refined grains, starches, sugars, trans fats) is plant-based,” says Mozaffarian. “French fries and soda are technically plant-based, vegan, and vegetarian, and so are gummy bears, white bread, and ultra-processed breakfast cereals.”

Helpful Animal Protein: “With the exception of processed meats [such as hot dogs, sausages, ham, and bacon], there is no strong evidence that non-plant foods are contributing meaningfully to global health risk,” says Mozaffarian. “Research shows that there are plenty of healthy or innocuous animal-based choices (fish, yogurt, eggs, poultry, cheese).” Eating fish at least twice a week is associated with positive health impacts. Yogurt supports a healthy gut microbe population while providing often under-consumed nutrients and in some studies is associated with lower incidence of diabetes. Cheese is considered by some to be more of a neutral food: high in saturated fat, but also a source of protein and calcium (among other nutrients), with potential benefits stemming from fermentation. (Of course, in North America cheese is typically eaten with an overabundance of refined carbohydrates.)

Making Choices: Although animal proteins can be healthy or neutral parts of our dietary pattern, reducing the amount of animal products we consume and increasing intake of un- or minimally-processed plant foods would be good for our health and the health of our planet. According to a recently-released report by the EAT-Lancet Commission, global consumption of red meat and sugar needs to be cut in half and intake of fruits, vegetables, nuts, and legumes needs to double in order to achieve a dietary pattern that is both healthful and environmentally sustainable.

So, while not all “plant-based” choices are good for health, and not all animal proteins are bad, a dietary pattern that makes plants the star of the plate and minimizes highly-processed plant- and animal-based foods (especially processed meats) is the best dietary choice—no matter what you call it.

One response to ““Plant-Based” and Unhealthy? – Tufts”