If this sounds like a one-off technique that may work for a small sample of people but does not have relevance to the majority, read on. It is not so simple. The key is to “move more and move often. Being active with friends and family can help sustain the healthy fun over time.” 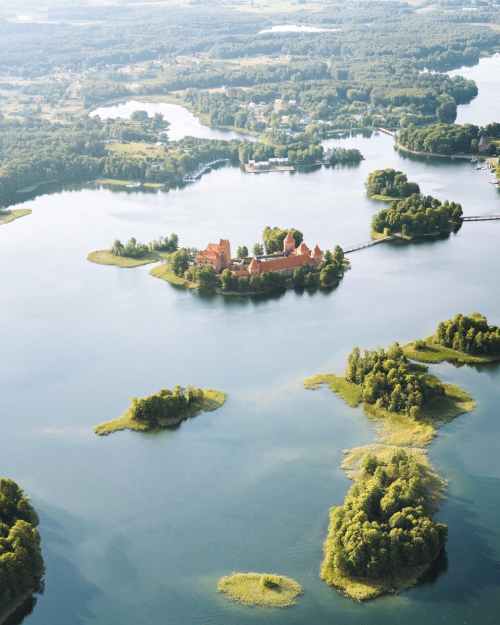 Photo by Valdemaras D. on Pexels.com

Native Hawaiians who participated in a blood-pressure-lowering program incorporating their cultural dance of hula lowered their blood pressure more than those who received standard education on diet and exercise, according to preliminary research presented at the American Heart Association’s Hypertension 2019 Scientific Sessions.

“Despite medical treatment of hypertension, many Native Hawaiians have difficulty controlling their high blood pressure, which increases their risk for coronary heart disease and stroke,” said Keawe’aimoku Kaholokula, Ph.D., lead author of the study and professor and chair of the department of Native Hawaiian health at the University of Hawaii at Manoa in Honolulu. “The rates of heart disease and stroke are four times higher among Native Hawaiians than in non-Hispanic whites, and they also get these diseases 10 years younger than whites and Asians in Hawaii.”

In previous research, Kaholokula and his colleagues found that typical lifestyle programs aimed at lowering blood pressure are less attractive to Native Hawaiians, who find the activity components boring or expensive and the dietary goals unrealistic and difficult to sustain over time.

“We found that Native Hawaiians want group-based and culturally relevant lifestyle interventions that resonate with their cultural values and perspectives,” Kaholokula said. “We created an intervention based on hula, the traditional dance of Native Hawaiians, which can be performed at different levels of intensity by men and women of all ages and is practiced as a form of cultural and creative expression.”

After three one-hour sessions of hypertension education that included information on diet, exercise and the use of medications, participants were randomly assigned to a control group that received no further additional intervention or to the hula intervention. Hula participants attended one-hour group hula classes twice a week for three months, followed by one monthly lesson for three additional months with self-directed practice, as well as group activities to reinforce hypertension education and healthy behaviors. All participants continued their usual medical treatment during the study.

After adjusting for the participants’ weight and blood pressure at the start of the study, at six months, researchers found that, compared with people in the control group, those who did hula were:

-More likely to have lowered their systolic (top number) blood pressure more than 10 mmHg, an amount that significantly reduces the risk of heart attack, stroke and heart failure; and

-Able to sustain their improvements in blood pressure at one-year follow-up, which was six months after the study’s hula classes ended.

“The participants said the hula was fun and helped meet their spiritual and cultural needs,” Kaholokula said. “More than 80% stayed with the program for six months and 77% were still at it 12 months in, which reflects high interest in a culturally grounded program like this.”

“These results reinforce the idea that for most people, the best physical activity for your health is one that makes you breathe a little faster and gets your heart beating a little faster,” said David Goff, M.D., Ph.D., Director of the Division of Cardiovascular Sciences at the National Heart, Lung, and Blood Institute, part of the National Institutes of Health which funded the study. “Whether that’s dancing, biking, swimming, surfing, or hiking, the key is to move more and more often. Being active with friends and family can help sustain the healthy fun over time.”

“While the physical benefits of dancing hula are clear, other positive impacts include creating family-like social support and increasing self-confidence and acceptance of others,” said Mapuana de Silva, a cultural expert on hula and a consultant to the study. “This all comes from the essential cultural value of aloha which is fundamental to hula.”

Although the study was conducted in Native Hawaiians, results may apply to other groups.

“Other similar cultural activities, especially those that include physical activity that meets national guidelines, and social and cultural activities that engage and empower people to make behavioral changes, could be used in a similar fashion in other indigenous groups such as American Indians, Alaska Natives, First Nation People in Canada, Maori in New Zealand, Aboriginals of Australia and many others,” Kaholokula said.

“This study is a great example of how interventions can be more effective when tailored for cultural relevance to participants,” said the American Heart Association’s Chief Medical Officer for Prevention Eduardo Sanchez, M.D., M.P.H. “Not only are people achieving health-promoting levels of physical activity, they are also having fun, engaging in a valued cultural practice, and connecting with their community in the group classes — all important for well-being. This is an approach that can easily be applied to other groups and dancing styles, such as ballroom dancing, line dancing or salsa dancing. It supports the American Heart Association’s philosophy to meet people where they are to help them live longer, healthier lives.”