Declining mental sharpness “just comes with age,” right? Not so fast, say geriatrics researchers and clinicians gathered at a prestigious 2018 conference hosted by the American Geriatrics Society (AGS) with support from the National Institute on Aging (NIA). 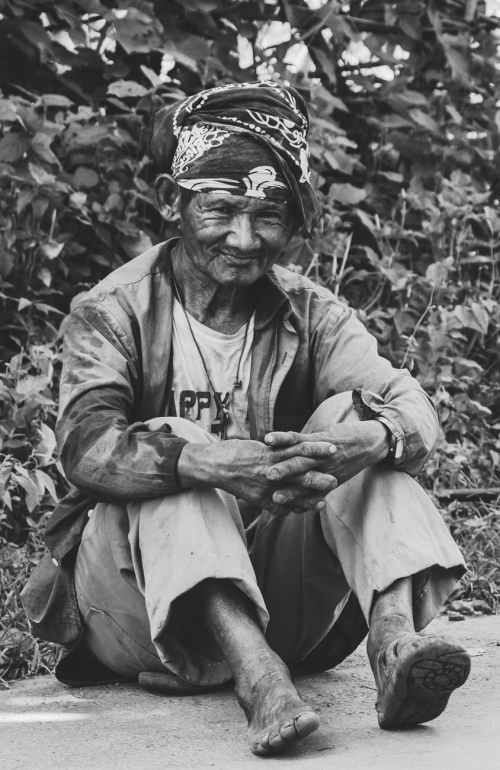 Photo by Ashan Rai on Pexels.com

In a report published in the Journal of the American Geriatrics Society (JAGS), attendees of a conference for the NIA’s Grants for Early Medical/Surgical Specialists Transition into Aging Research (GEMSSTAR) program describe how increasing evidence shows age-related diseases–rather than age itself–may be the key cause of cognitive decline. And while old age remains a primary risk factor for cognitive impairment, researchers believe future research–and sustained funding–could illuminate more complex, nuanced connections between cognitive health, overall health, and how we approach age.

“We’ve long been taught that cognitive issues are ‘just part of aging,'” explains Christopher R. Carpenter, MD, MSc, who helped coordinate the conference. “But contemporary medical research shows how bodily changes that lead to diseases like dementia appear long before the symptoms we associate with ‘old age.’ This begs the question: Is it really age that causes cognitive decline, or is it ultimately the diseases we now associate with age–in large part because we see them with increasing frequency now that we live longer? That’s what we wanted to tackle coming together for this meeting.”

According to attendees, several themes emerged:

Researchers and clinicians from across health care noted the critical relationship between two of their top concerns: Dementia and delirium (the medical term for abrupt, rapid-onset confusion or an altered mental state, which affects millions of older adults annually). Research now suggests delirium and dementia are mutually inclusive risk factors, with cases of one prompting risks for the other. Thus, prevention of delirium may offer the unprecedented opportunity to prevent or lessen future cognitive decline.

Still, as one of the conference attendees noted, “[T]he brain is not an island.” Because the conference focused on the impact of cognitive impairment across specialties, a critical focal point for scholars was the complex, bi-directional relationship between cognition and the rest of the body. Cognitive impairments can serve as indicators or influencers in the course of other diseases and conditions. For example, cognitive impairment is perhaps “the strongest independent predictor” of hospital readmission and mortality for older people living with heart failure.

As the field progresses, however, a major barrier remains: A dearth of research owing to the exclusion of potential study participants who are cognitively impaired. Though obtaining informed consent (the term used to describe a person’s willingness to participate in a study after confirming they understand all the possible risks and benefits) remains challenging, researchers pointed to data that willingness to participate remains high. Coupled with suggestions for tailoring consent safeguards to the types of studies and potential participants thus holds promise for protecting against exploitation while continuing to move cutting-edge care principles forward.

As the GEMSSTAR conference attendees concluded, “The aging of the U.S. population and the growing burden of dementia make this an area of critical research focus…[U]nderstanding and addressing cognitive health and its relationship with the health of other organ systems will require multidisciplinary team science…[and new] study designs…”

As a person whose family has Alzheimer’s and dementia on both sides, I am totally interested in the subject of cognition and aging. At 79, I still write this blog and live a full and active life. I have personally adopted exercise into my daily experience. As regular readers know, I ride my bike around 100 miles a week year ’round here in Chicago. If you would like to learn more about exercise and its relation to the brain, check out my Page – Important facts about your brain (and exercise benefits).