The problem of obesity

The World Health Organization (WHO) reported 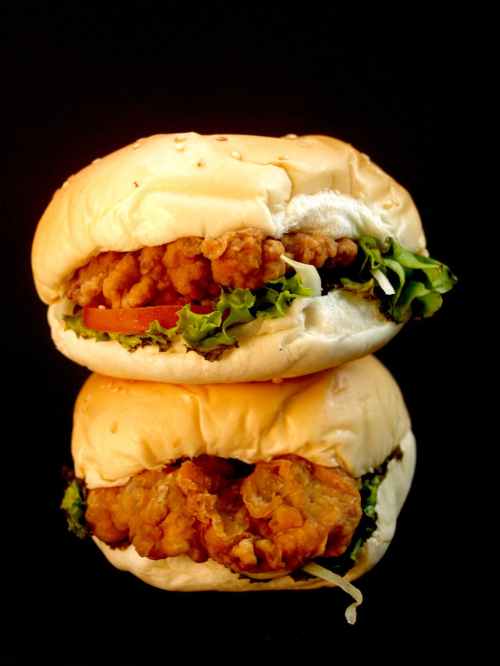 Photo by icon0.com on Pexels.com

What are obesity and overweight

Overweight and obesity are defined as abnormal or excessive fat accumulation that may impair health.

Body mass index (BMI) is a simple index of weight-for-height that is commonly used to classify overweight and obesity in adults. It is defined as a person’s weight in kilograms divided by the square of his height in meters (kg/m2).
Adults

For adults, WHO defines overweight and obesity as follows:

BMI provides the most useful population-level measure of overweight and obesity as it is the same for both sexes and for all ages of adults. However, it should be considered a rough guide because it may not correspond to the same degree of fatness in different individuals.

I have written about obesity numerous times.

Here are some links to read further on obesity:

Obesity plus aging linked to Alzheimer’s

Current trends point to half of U.S. children suffering from obesity as adults

Obesity rates around the world

A fresh look at obesity – Harvard

Obesity may speed aging of the liver

Obesity is not caused just by food