As a plus 70-year-old concerned about his cognitive facilities remaining intact, this Penn State study caught my attention. 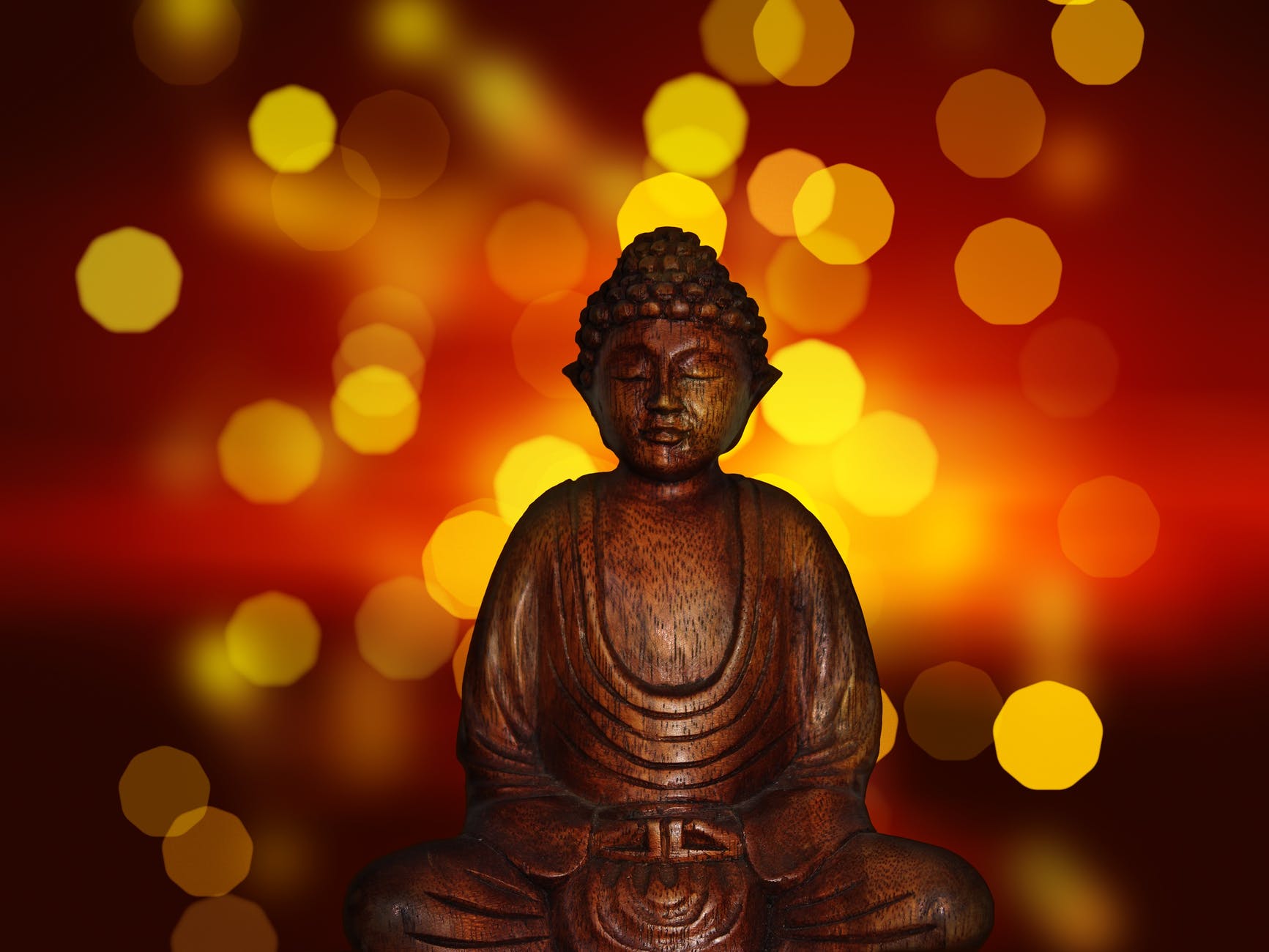 Older adults often complain about forgetting, but Penn State psychologists suggest that another problem may be mis-remembering.

In a study, the researchers found that as people age, they may be more likely to rely on a type of memory — called schematic memory — that helps them remember the gist of an event, but not necessarily the details. This inability to remember details, though, could lead to difficulty in distinguishing between a memory of something that really happened and something that a person thought happened, but did not — a false memory.

“If your spouse asks you to go to the grocery store to get milk, eggs and bread, but you go to the store and pick up orange juice, tomatoes and cereals, you may have had a false memory,” said Nancy Dennis, associate professor of psychology. “If we really want to understand memory issues in aging we have to understand false memories, just as much as we need to understand forgetting.”

Because the brain is continually bombarded with information, schema — or gist — memory helps organize this rush of data. However, if older people rely too much on schemes to remember things, Dennis suggests it could lead people to believe that false memories are actually real and, ultimately, lead to more confusion.

Just as people physically age differently, individual differences in brain aging also seem to be important, especially in how people retrieve false memories as they age, according to the researchers.

“Just grouping people by age in our lab hasn’t worked out, in terms of saying, this is where older adults differ from younger adults,” said Dennis, who worked with Christina Webb, a graduate student in psychology. “But, what we have seen consistently is that when we look at brain activity during memory retrieval, we see increasing activity in the middle or superior temporal gyrus, which tracks increases in false memories. This suggests that older adults who make the most false memories tend to show more activity in this region. This region has been associated in other studies, such as language studies, with gist or semantic processing. So, we’ve concluded that this region supports gist processing related to memory retrieval.”

This study is the third time that research carried out by the team has found this result. Previous work found this pattern of brain activity when people falsely remembered simple objects and faces.

The researchers, who present their findings in the Journals of Gerontology, online now, used functional magnetic resonance imaging — fMRI — technology to monitor brain activity of a group of older adults after they memorized certain pictures and were asked to recall what objects were in the scene.

“The fact that much of this activity shifts to a different sub-region of the hippocampus — from anterior to posterior — does suggest that there are processing differences that are taking place as you age,” said Dennis. “While we don’t know exactly why this shift is happening, it’s something we need to further investigate.”

Dennis said the findings indicate that future research might look at how to train older adults to focus on details to decrease the number of false memories.

“If age is the only factor maybe there’s not much we can do,” said Dennis. “But if it’s age along with this reliance on gist processing, then, we might be able to find some interventions that will allow older adults to focus more on the details and maybe move them away from relying on gist processing too much.”

The researchers recruited 20 older adults with a mean age of about 75 years old. The participants were asked to look at 26 different pictures of common scenes — for example, a farmyard — and asked to remember as much as they could about the scenes. The scenes were shown for about 10 seconds.