The excellence of Tom Brady

I wrote this two years ago just ahead of the Super Bowl. Thought it was worth revisiting ahead of this year’s big game.

While I am big fan of the NFL and can’t wait for tomorrow’s game, I am writing about Tom Brady for totally other reasons. On January 16, I ran across the article Tom Brady Cannot Stop by Mark Leibovich in the New York Times Magazine. The piece offers some worthwhile insights into the charismatic character that is Tom Brady so often written about in broad strokes resulting in sketchy two dimensional pictures. Leibovitch accomplished much more than that. 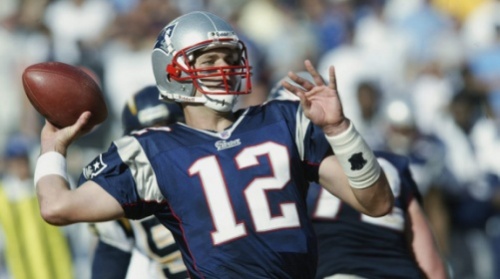 While I admired Brady’s excellence on the field and his wonderful apparently totally successful life, Super Bowl winner, multimillionaire, happily married to a supermodel, etc., I had no clear idea about him as a human being.

Mark Leibovich fixed that. The entire idea about this blog is…

5 responses to “The excellence of Tom Brady”