How Seniors Can Bolster Brain Power

A little background here. I am a senior citizen and I attend health talks at my local teaching hospital, Northwestern Memorial Hospital. Their program is called Healthy Transitions. Around 100 folks show up regularly for the talks. However, when the talk deals with some aspect of mental decline the place is packed. Seems lots of us seniors are worried about cognitive impairment that can lead to Alzheimer’s and dementia. That’s why I have a particular sore spot when it comes to those expensive ‘brain games’ sold by some snake oil sales companies. They prey on the fears of seniors and offer false hope.

So, I was particularly gratified to find in PSYBLOG a post knocking them down. PSYBLOG recommends what they call ‘the oldest technique of all,’ namely “Simply learning new information or using existing knowledge in new ways can help boost attentional skills.” 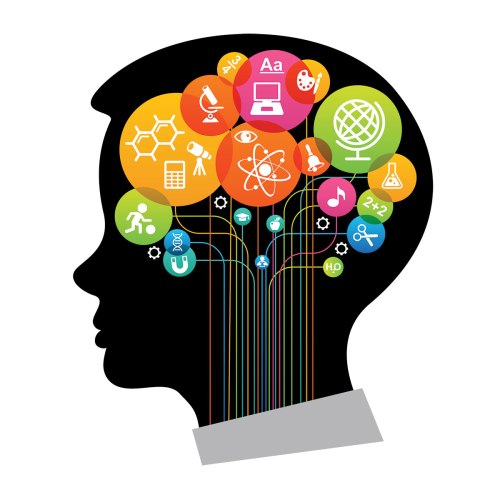 Professor Rachel Wu, who led study on attentional skills, said, “Adults can increase their attention skills by grouping objects into categories, and then using these categories to search for objects more efficiently.

In other words, we can build new knowledge or use existing knowledge to increase our attention.

Infants and children similarly can increase their attention skills by categorizing objects.”

Participants’ brain waves suggested that the construction and acquisition of knowledge was increasing their attentional efficiency.

While Professor Wu’s study is a new one, I alluded to a similar principle in my post – What is a key factor in maintaining brain function in later life?

Sam Wang, Ph.D. Professor of Molecular Biology and Neuroscience, Princeton University says, “Active learning is important in retaining mental function. When you lead an intellectual lifestyle that builds up your cognitive capacities and they serve you well as you get older and decline less.”

Before leaving the subject of cognitive impairment I want to reiterate the fact that cardiovascular exercise works wonders for the body as well as the brain.

“I like to say that exercise is like taking a little Prozac or a little Ritalin at just the right moment,” says John J. Ratey, MD, an associate professor of psychiatry at Harvard Medical School and author of A User’s Guide to the Brain.

The following is a quote from my post – Exercise has Real Benefits for the Brain.”What we found so fascinating was that exercise had its beneficial effect in specific areas of cognitive function that are rooted in the frontal and prefrontal regions of the brain,” said a researcher. “The implications are that exercise might be able to offset some of the mental declines that we often associate with the aging process.” (Emphasis mine.)

Finally, if you want to know more about protecting your brain from cognitive impairment, check out my Page – Important Facts About Your Brain – (and Exercise Benefits).

Use it or lose it is truly the golden rule when it comes to having both a healthy body and brain.