What is a Healthy Way to Handle Food Cravings?

Everyone has suffered from food cravings at one time or another. For some of us the memory lingers on. Let him who is without sin cast the first stone.

Chocolate, carbonated drinks and bread are three examples of food items that spring immediately to my mind. 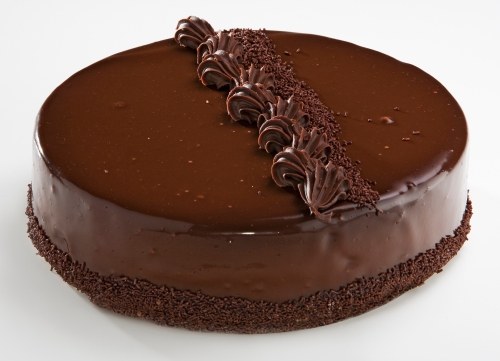 Often a craving for chocolate is a result of a deficiency in levels of the trace mineral magnesium.

FITDAY says, “Eating chocolate makes you feel good, because it increases levels of serotonin in your brain. Serotonin is the neurotransmitter that is responsible for feelings of well-being and enhanced mood. Many women experience lowered serotonin levels in the 7 to 10 days prior to their menstrual periods, which is one reason why premenstrual women often have powerful cravings for chocolate.

“High levels of stress can also make women and men crave chocolate, since increasing serotonin levels can also lead to significant reductions in anxiety. Chocolate is a popular comfort food. It is chosen by emotional eaters, since eating it can raise serotonin levels and help comfort eaters forget about emotional or other problems, low self-esteem or mildly depressed mood.”

Chocolate also contains trace minerals, including magnesium, which are often deficient in women around their menstrual cycles. So, instead of seeking solace in a Hershey bar, munching on some nuts, or leafy green veggies might restore magnesium levels in a healthier way.

Similarly, a lust for sodas and carbonate beverages can be linked to a low calcium supply. Again, dump the diet soda and get into some green veggies, like broccoli or kale.

While I don’t share the carbonated beverage craving, I will confess that some breads are absolutely magnificent to my taste buds. But a bread craving can also trace back to a shortage of nitrogen. Legumes, cauliflower and spinach are super sources.

So, if you find yourself on the wrong end of a craving, instead of just digging in, there may be a far healthier alternative. Don’t cave in to the cravin’.