Regular readers know that I feel very strongly about getting a flu shot to kick off flu season. You can read Should I Get a Flu Shot? and also Flu Season Starting Early This Year. 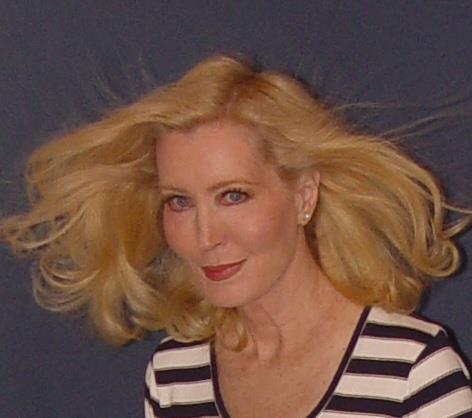 This photo of Oleda was taken last year when she was 77.

So, I was particularly gratified when I got this wonderful confirmation from Oleda Baker, former supermodel and breathtaking example of good health and excellent aging. In an interview which will see the light of day tomorrow morning on the blog, she said she was in complete agreement with me, “I have gotten a flu shot every single year since I was 38 yrs old that is 40 years.”

Oleda responded, “I think the shot helps us in more ways than just flu.”

Perhaps they cause our bodies to build antibodies that fight off germs generally. I don’t know. As far as I am concerned flu shots work. I wouldn’t dream of disagreeing with Oleda.

If you would like to learn more about Oleda’s suggestions for beauty, health and anti-aging check her website here.