Before you decide that you are interested in your own physical fitness and that has nothing to do with your brain, please read on.

A note of clarification is in order. My mother died at the end of August 2009 in her 90s. The time I spent with her in her final years was very difficult for me as I was witnessing her body as well as her mind failing her. At the end she needed help to stand up. This was difficult enough for me to deal with as her son, I couldn’t help but think that I was looking at my own future. That’s one reason I have been religiously doing everything in my power to slow the aging, degeneration, process in my own body. 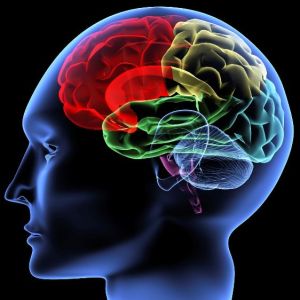 One of the significant concepts I have learned writing in this blog for the past 14 months is that the brain plays a major role in the aging process. The body deteriorates, but the brain runs the body. In our blog item of February 22 Exercise, Aging and the Brain the conclusion is:
• Exercise increases oxygen flow into the brain, which reduces brain-bound free radicals. One of the most interesting findings of the past few decades is that an increase in oxygen is always accompanied by an uptick in mental sharpness.
• Exercise acts directly on the molecular machinery of the brain itself. It increases neurons’ creation, survival, and resistance to damage and stress. 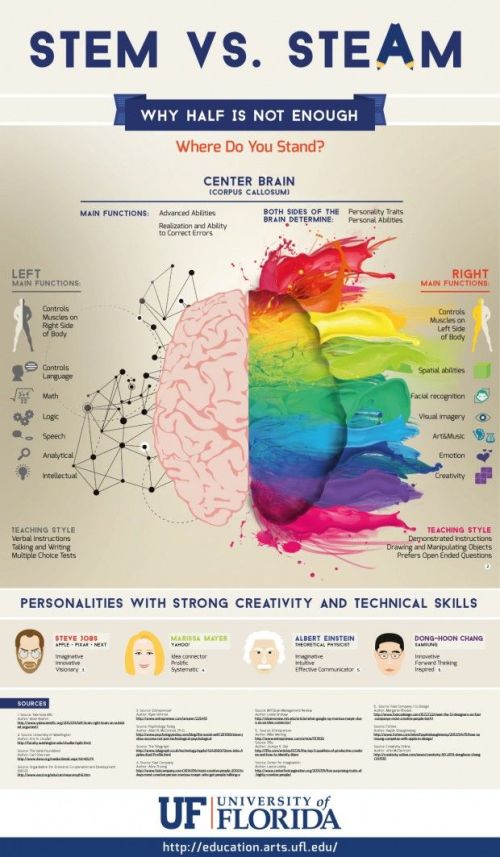 I just bought the Optimizing Brain Fitness course from The Great Courses and with only one lesson under my belt, so to speak, I think there is some super information coming forth.

Dr. Richard Restak of George Washington School of Medicine and Health Sciences teaches the course. If that name doesn’t ring a bell for you, Dr. Restak wrote the bestseller The Secret Life of THE BRAIN which was made into an enormously successful PBS TV series.

The course will cover mental exercises and also physical exercise and how it contributes to brain health. We will look at the importance of diet; sleep and naps also puzzles and games.

Brain cells, neurons, are created over the lifespan of the individual. Dr. Restak said that this is a new insight. Previously, it was thought that the brain like our other organs reached maturity in adulthood and simply declined after that.

The creation of new neurons, neurogenesis can be inhibited by stress, sleep deprivation and anxiety.

Click the links to read my blog items on those subjects.